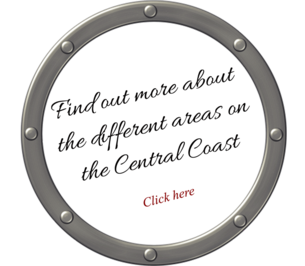 San Luis Obispo, CA is roughly midway between Los Angeles and San Francisco. It is about 11 miles east of the Pacific Ocean, and just west of the Santa Lucia Mountains. The population according to the 2010 Census is 45,119. The city is locally reeferred to as San Luis, or SLO. The city is located on U.S. Route 101, about 31 miles north of Santa Maria. It has a total area of 12.93 square miles, mostly land. San Luis Obispo is home to Cal Poly State University and has a mixed demographic of college students, families, professionals and more. With a charming downtown area with many local shops, lots of shopping areas, and great schools, San Luis Obispo is a great place to live. The town features many parks, hiking areas and outdoor activities.

San Luis Obispo has a cool Mediterranean climate, with an average of 50 measurable rain days per year, mostly during the winter. Summers are generally warm and sunny, with some morning fog from the coast. Winters are generally mild. Temperatures vary widely at any time of the year and it's not uncommon to see 80 degree weather on some days in January or February